Terracotta Warriors: I Through the Space of Time

As I search the streets of Vancouver, Canada for Terracotta Warriors, archaeologists in China have unearthed 114 Terracotta Warriors at the Qin Shi Huangdi dynasty tomb complex near Xian in Shaanxi province. Even though some of the Warriors were found in pieces, they bear the remnants of their richly intense colours. Research teams found evidence of burn marks on the clay which suggests that the pit had been set ablaze.  This agrees with the account of the Han-era historian Sima Qian (c.145 – 90 BC), who wrote that a general named Xiang Yu pillaged the tomb complex during the instability that followed Qin Shi Huangdi’s  death.

I Through the Space of Time 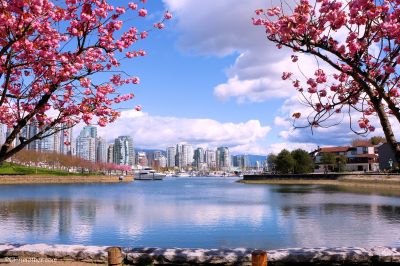