The Metallic Warrior represents the strength and unity in the first empire of the Qin.  Qin Shi Huangdi means  “First August Emperor,” a fitting name for the man who accomplished the unification of China. Qin Shi Huangdi’s son and successor, Er Shi, lacked his father’s strength. Er Shi’s reign lasted three years before the Qin Empire crumbled. The Han Dynasty emerged out of the civil strife that followed.  Lasting four centuries, the Han continued with and built upon its predecessor’s institutions.  The Han introduced innovative ideas that supplied the foundation for lasting empire 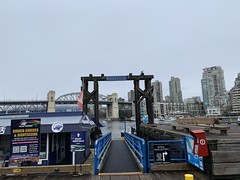 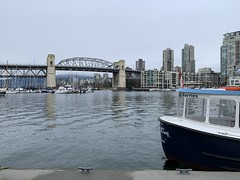