Gertrude’s marriage, which promised so much on her 1874 wedding/birthday, was a misery, but it gave her three children: 1875 – Frederick William, 1878 – Gertrude Elizabeth and 1880 – Hermine Mathide. Divorce was unthinkable in the Victorian age.  In 1880, with the birth of their last child, Eduard and Gertrude began to live separate lives.  Despite their differences and arguments over the following decades, Eduard was unfailing in his financial support. In 1889, at the age of thirty-seven, when other women were settling into a life driven by societal norms, Gertrude studied painting at the newly established Pratt Institute of Art and Design in Brooklyn, N.Y.

Even back then, it was all about meeting the “influencers”, the people who would act as advisers.  Gertrude’s teacher, Arthur Wesley Dow, a prominent and well-respected artist and art educator, would eventually promote her career through his writings.  His introductions to noteworthy photographers and patrons solidified Gertrude’s “brand” within the artistic community. 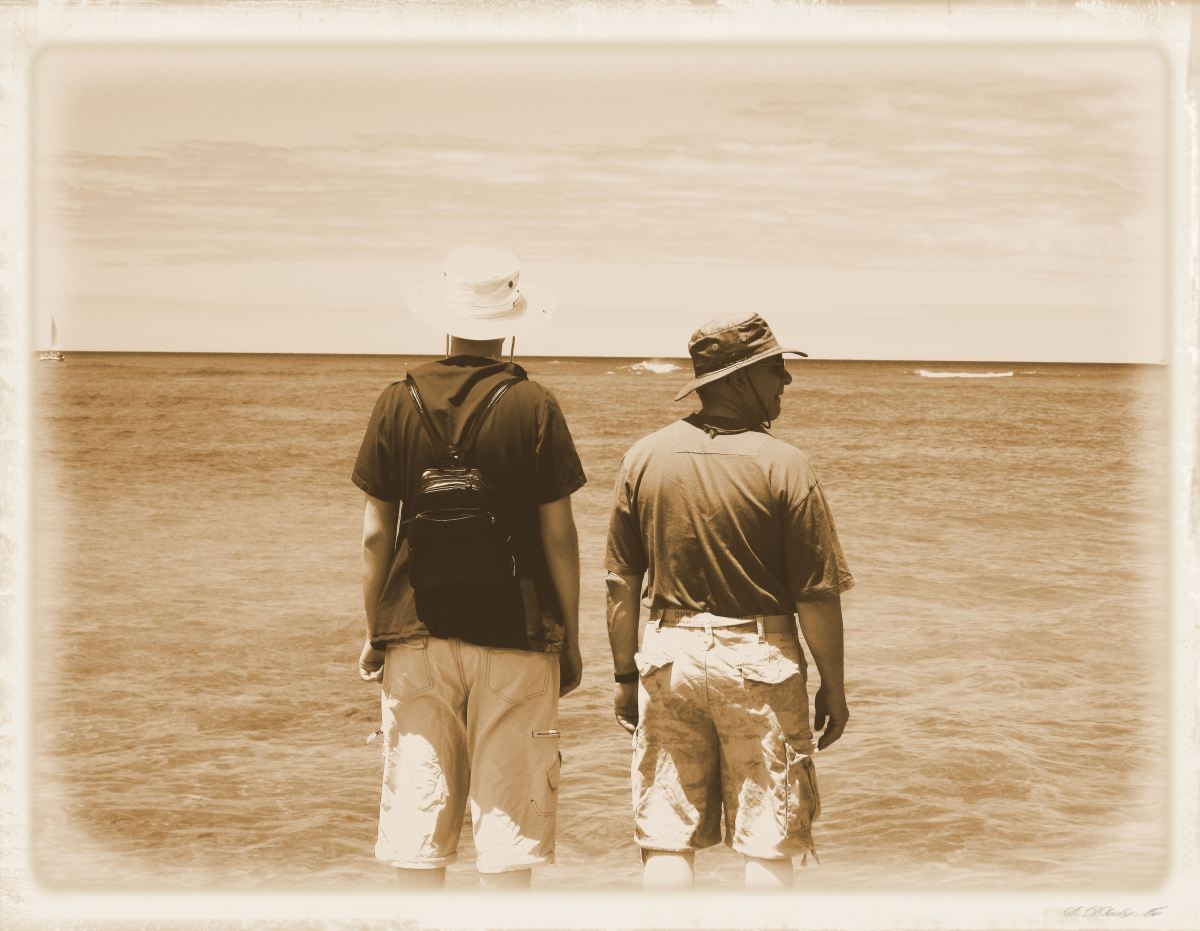 Many of Gertrude’s photographs highlighted the deep, even sacred bond between a mother and child. She studied the teachings of Friedrich Fröbel, a 19th century scholar, who had a fresh approach to early childhood education. He believed that mothers were essential in a child’s development.  Interestingly, the first kindergarten was based on his theories.

When Gertrude transitioned to photography, it became an obsession.  She travelled to Europe in 1894, first to study chemistry in Germany and then to France to study with Frank DuMond, an American painter. She returned to Brooklyn in 1895.  Her husband was ill and the family’s finances were stretched thin. This was her “ah ha” moment – she decided to turn professional.

Samuel H Lifshey, a Brooklyn portrait photographer, gave her the break she needed.  As his assistant, she learned the “business” of running a studio. Her mastery of photography was undeniable.  Within a short few months, Gertrude exhibited 150 photographs, which was unequalled at that time (1897):  first at the Boston Camera Club and then at Pratt Institute, followed shortly thereafter by a showing at the Photographic Society of Philadelphia. Her launch was a success.

Gertrude Käsebier’s artistic genius is recognized to this very day. Every photograph shared an insightful story.  But it was also hard work, determination, and focus that gave birth to her latent ability.  When others held to the status quo, she chose her calling, her true passion.

Gertrude Käsebier used her talents to mentor and encourage other women to launch a career in photography – a new art form for a new century.

May we be inspired to fulfill our destiny…

“I earnestly advise women of artistic tastes to train for the unworked field of modern photography. It seems to be especially adapted to them, and the few who have entered it are meeting with gratifying and profitable success” Gertrude Käsebier (1898) 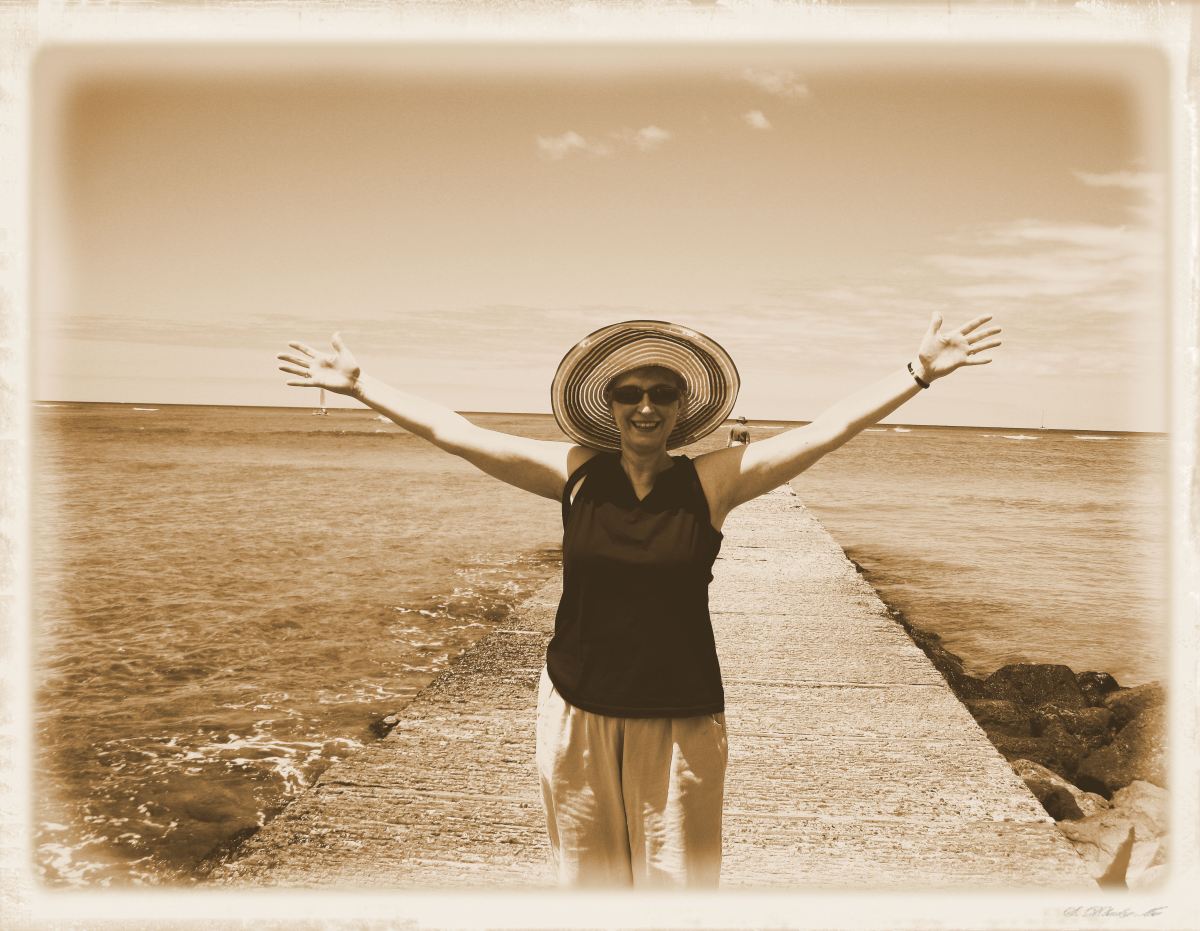