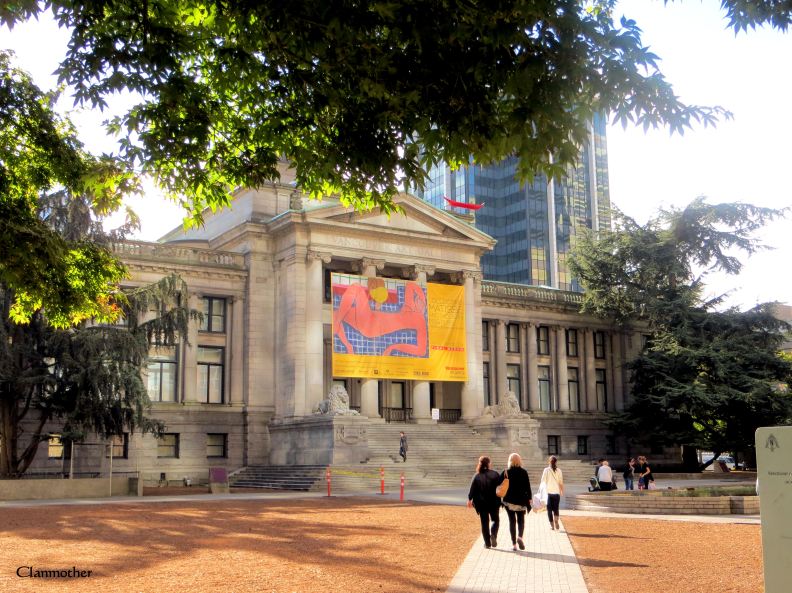 I went to visit Claribel and Etta Cone before they left Vancouver.  The exhibition was set up to feel as if I was walking into their home, which made it all the more real for me.  I could almost hear their voices and laughter.  The last wall held a piece of writing by Gertrude Stein – Two Women.  I read it through four times and then promised myself that I would go directly home and do a little research.  It was more difficult to find than I first imagined.  But Google did not disappoint. Two Women can be found in A Stein Reader (page 104) by Gertrude Stein. It seems that Stein wrote the words in early 1912.  Here is a small excerpt out of several pages.