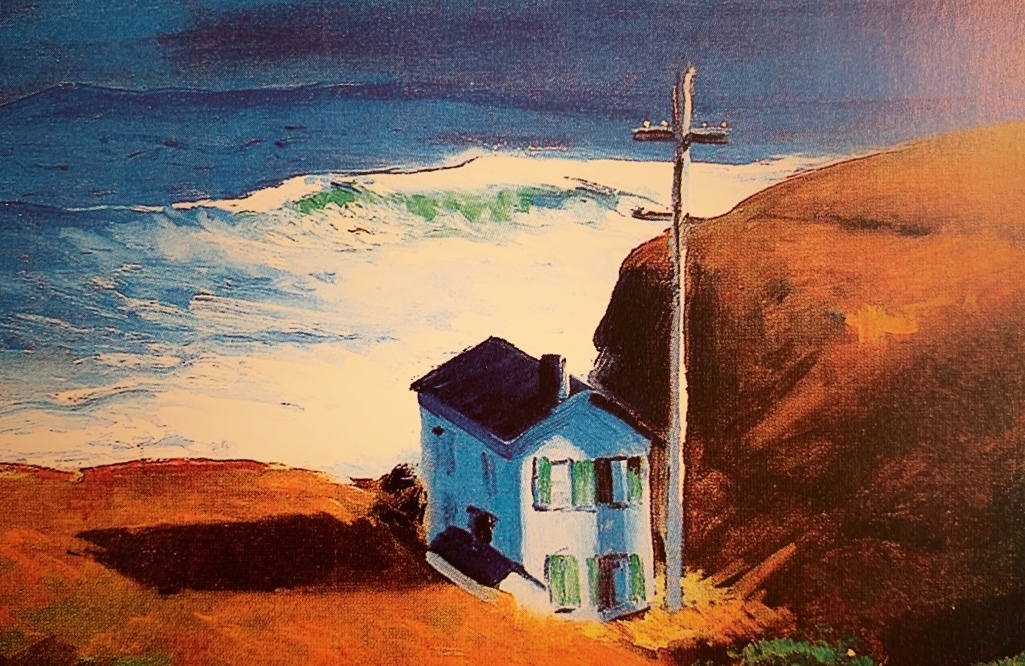 Bellows’s fame came early and has proved long lasting. At the age of twenty-three, he attained membership in the National Academy of Design, and at the age of thirty-one became a full academician, the youngest painter ever elected to that body. By the age of thirty his work hung in the Metropolitan Museum of Art, as much an honor as it would be today. Today he is still ranked as one of the giants of American art – a figure whose tough-minded realism rivals that of Eakins, whose technical virtuosity rivals that of Sargent.