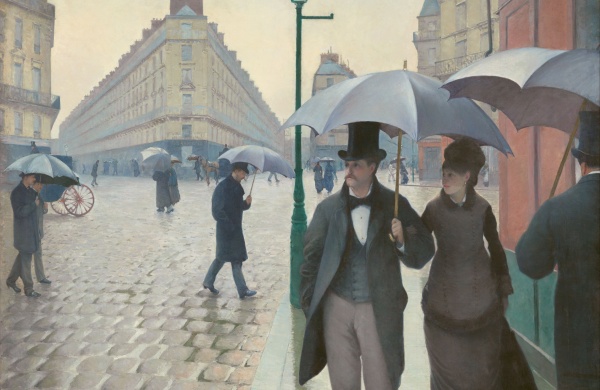 Join me in celebrating Gustave Caillebotte’s birthday by viewing a video produced by the Art Institute of Chicago featuring the extraordinary restoration of his most famous painting “Paris Street; Rainy… Read more Happy Birthday Gustave Caillebotte →

The Art of Remembering Portraits of Persistence

“All photographs are memento mori. To take a photograph is to participate in another person’s (or thing’s) mortality, vulnerability, mutability. Precisely by slicing out this moment and freezing it, all… Read more The Art of Remembering Portraits of Persistence → 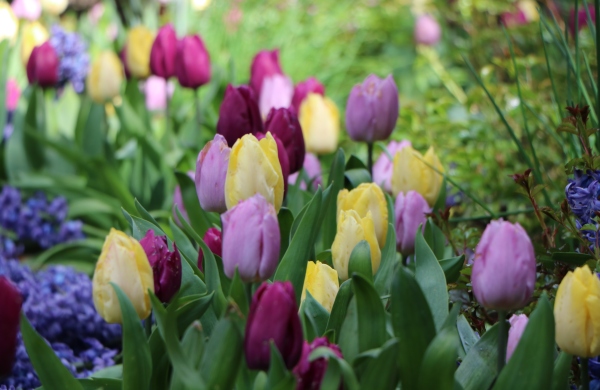 “Never doubt that a small group of thoughtful, committed, citizens can change the world. Indeed, it is the only thing that ever has.” Margaret Mead Thank you Resa – for… Read more Dateline: Chicklets’ & Art Gowns’ Host Gala Fundraiser — Art Gowns →

Leonardo da Vinci: The Virgin and Child with Saint Anne 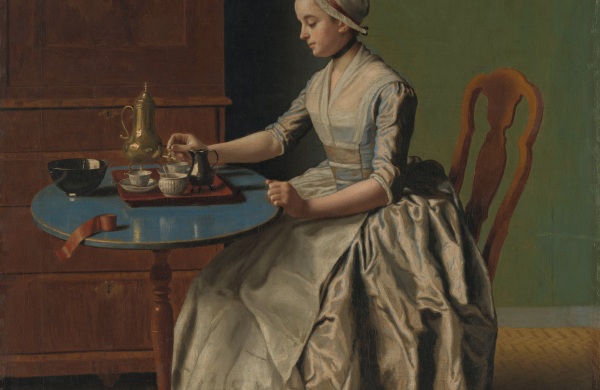 Jean-Étienne Liotard and The Chocolate Paintings

If you love chocolate, this is your day.  According to several on-line sources, July 7th was designated as World Chocolate Day around 2009.  The history of chocolate celebrations, however, dates… Read more Jean-Étienne Liotard and The Chocolate Paintings →

“My mother’s kiss made me a painter.” Benjamin West Benjamin West (1738 – 1820) lived during an era of great change – in the time of the American War of… Read more Celebrating Father’s Day with Benjamin West →

“I’m influenced by my own experience as a Lakota woman, as a Canadian, a mixed blood Canadian, and then my own relationship to the natural and supernatural world. So taking… Read more Dana Claxton – Fringing the Cube →