A building is defined as a structure with a roof and walls.  This simple description holds the complexities of our world. We live, learn, play and work in buildings… Read more A Building Transformed →

We Shape Our Cities

Winston Churchill once said “We shape our buildings; thereafter they shape us.”   Every city has a story that encompasses all the memories of the people who lived in their… Read more We Shape Our Cities → 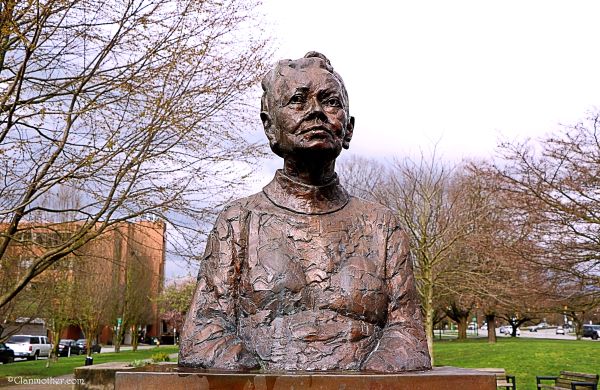 Today, I celebrated International Women’s Day by visiting Kinuko Laskey.  Even though she moved on from this existence on November 3, 2004, I feel her presence and fierce courage every… Read more A Woman’s Voice – Kinuko Laskey → 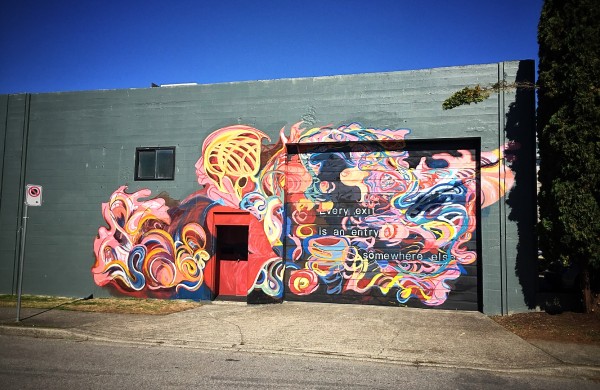 “I write from my soul. This is the reason that critics don’t hurt me, because it is me. If it was not me, if I was pretending to be someone… Read more Who Decides? → 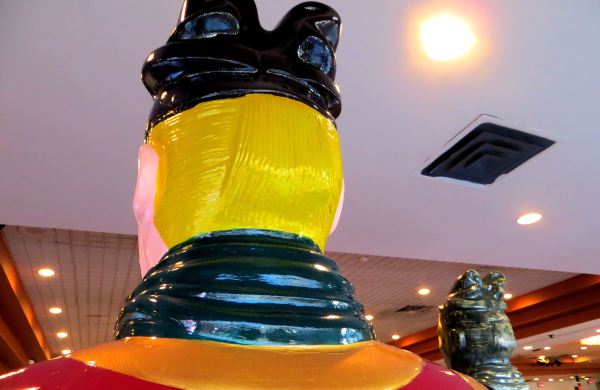 Terracotta Warriors: The Warrior of Love 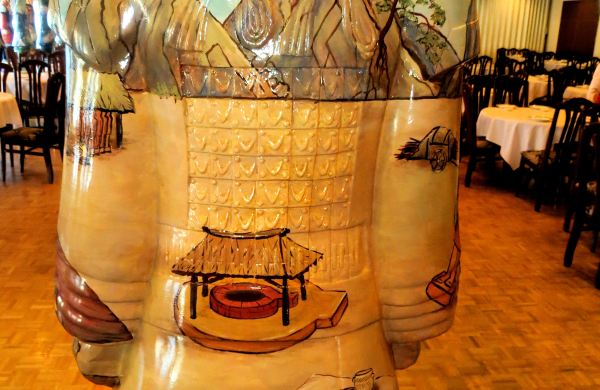 “The journey of a thousand miles begins with a single step.” ― Lao Tzu Buried Treasure had the farthest journey to make – Whitehorse, Yukon, which is approximately 1,478 kilometres or… Read more Terracotta Warriors: Buried Treasure →

Terracotta Warriors: Romantic Journey to the Land of the Dragon

This Terracotta Warrior lived up to his promise of a romantic journey.  I found him guarding the gates of the famous Continental Seafood Restaurant known to offer a succulent repast… Read more Terracotta Warriors: Romantic Journey to the Land of the Dragon →